Tech giants owe huge thanks to the United Kingdom
Apr
4

Over the last 15 years, I’ve been lucky enough to work in the industry of tech-driven start-ups, and I’ve watched as revolutions have taken place. Technologies we now take for granted — wifi, the iPhone, Twitter and Facebook, for example — have transformed the way we communicate, do business and even facilitate political upheavals.

Yet they remain youthful technologies. Wifi had its earliest start around 1991, and didn’t hit the mainstream until the early 2000s. It’s now in every decent coffee shop and threatening to infiltrate the last bastion of un-connectivity — the London underground. The United Kingdom is integral in this narrative of global upheaval. But, unlike its American peers, it’s shy of celebrating its success. 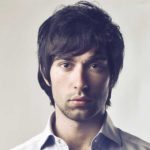 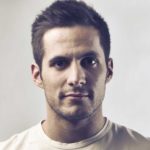